Each Associate brings skills and experience to the team.  Tom is the President of I-TEC and uses his experience as a lineman in various ways.  Linda takes care of hospitality. 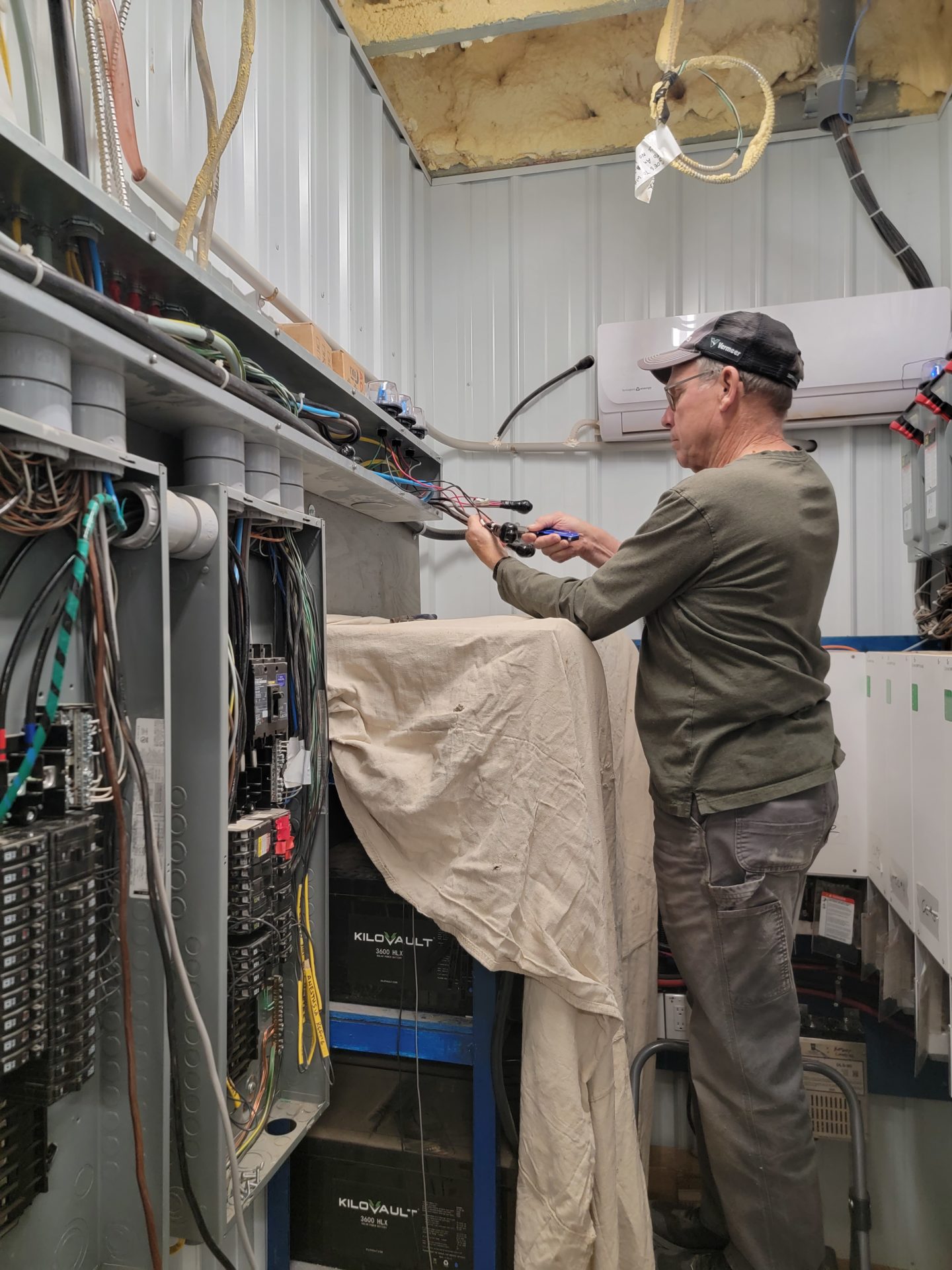 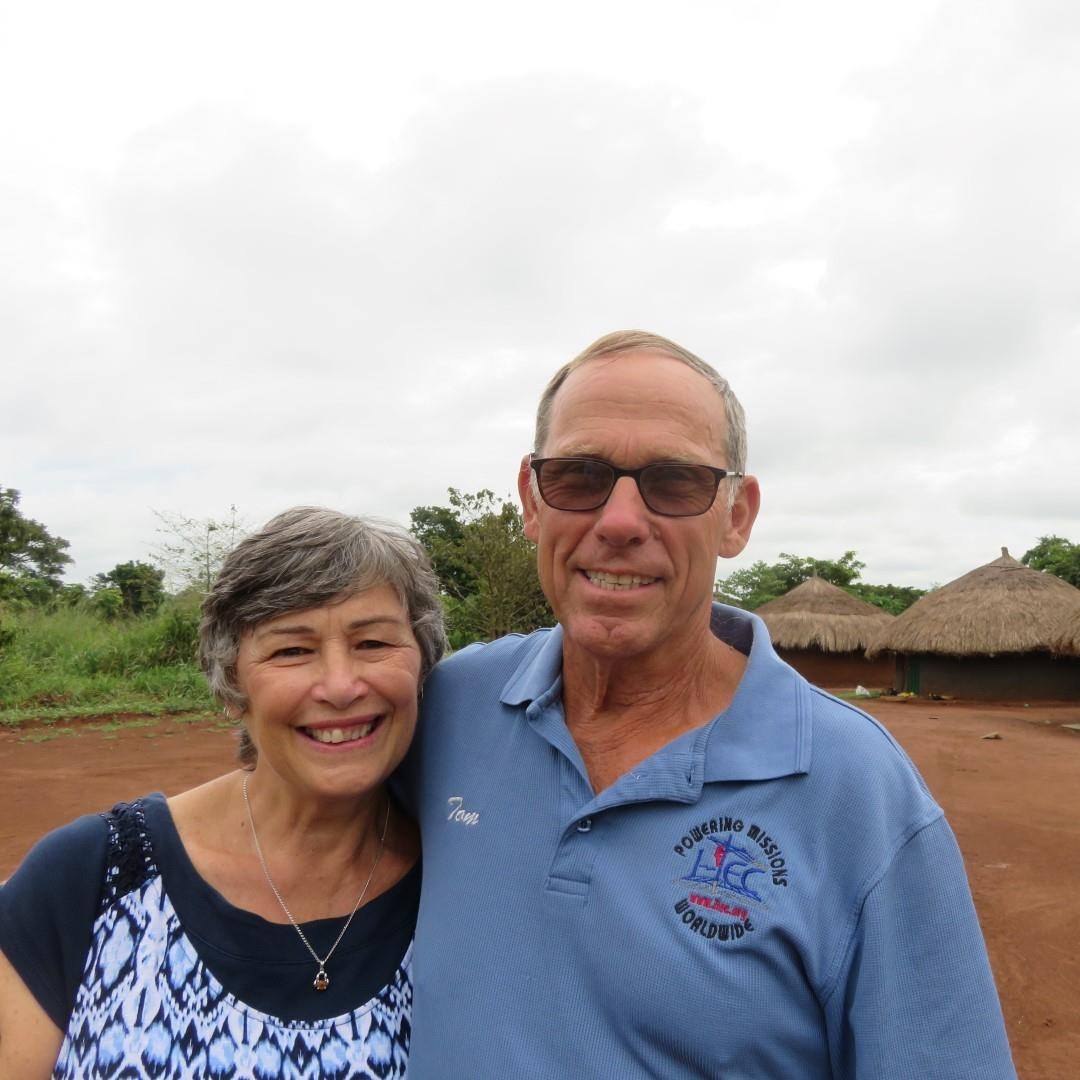 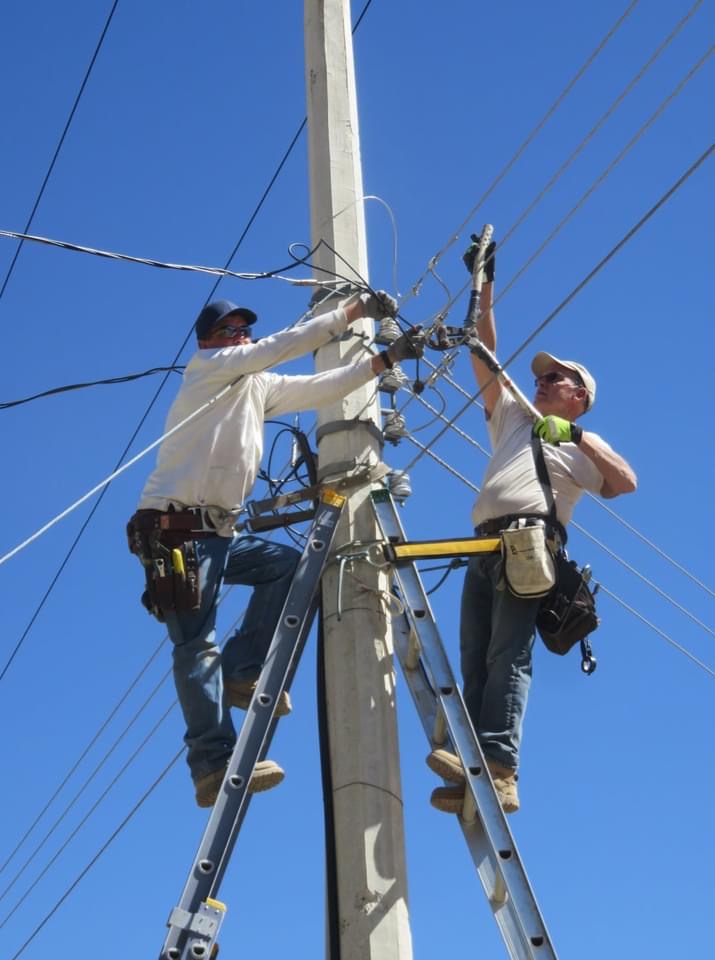 Before founding I-TEC in 2006, Tom worked in the utility industry for 32 years. During those years he desired to use his skills and experience in mission work and began volunteering with Tech Serve International and eventually founded I-TEC.

Tom’s vision of “Powering Missions Worldwide” has continued to grow through the years with many volunteers joining the I-TEC team and Tom’s concept of the PowerPac becoming a reality.

Tom was married for 35 years to Vicki and they had one daughter. After Vicki died of cancer, God brought Linda into his life. Linda had served as a missionary in Papau New Guinea for several years and understood the importance of missions. Together the Garbers have traveled to several countries to serve the Lord.