Each Associate brings skills and experience to the team.  Robert helps with I.T. support, purchasing and research.  Terri works on office projects and web development. 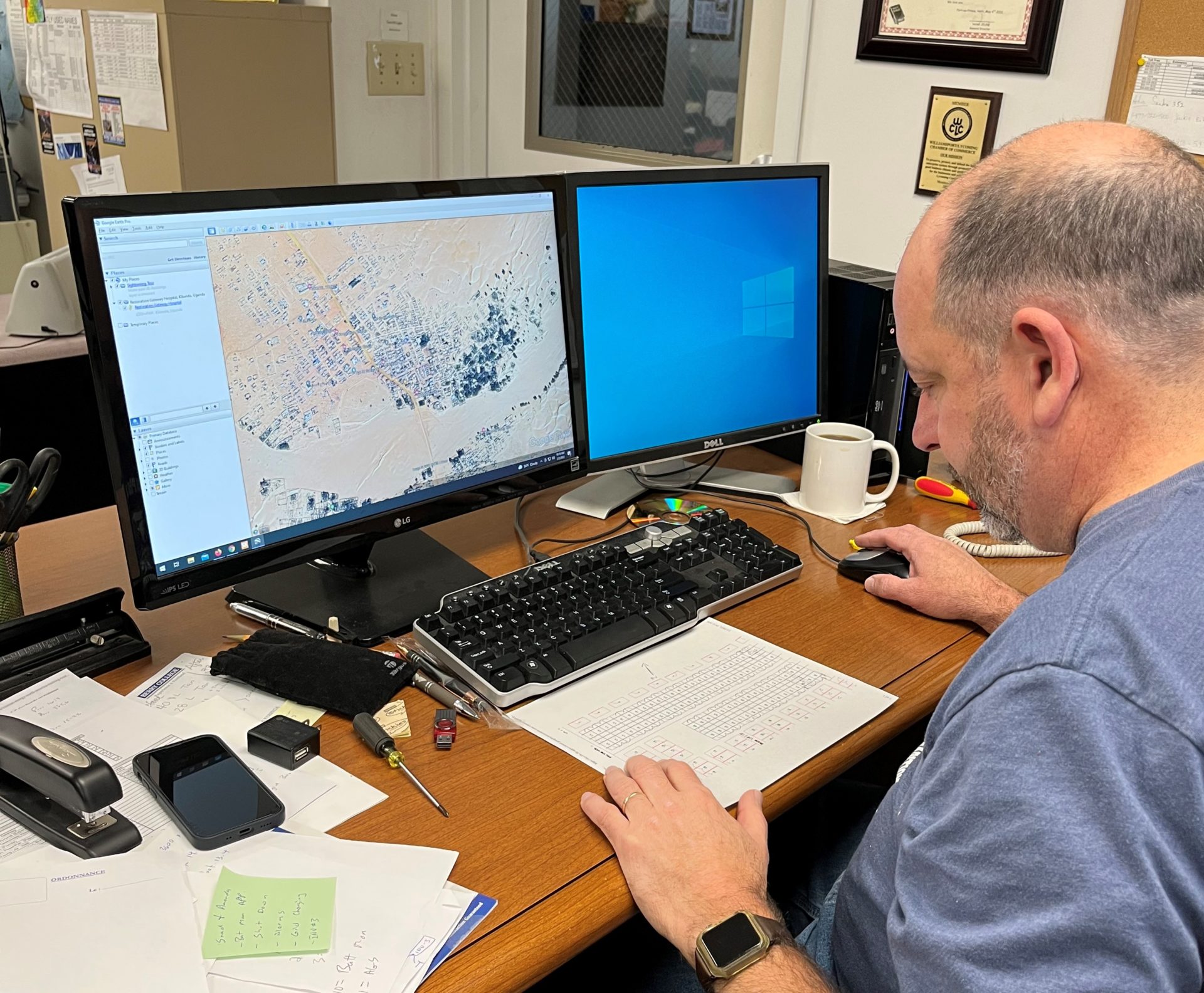 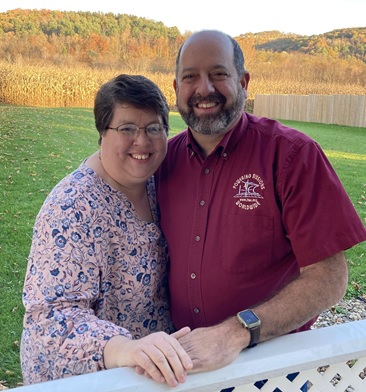 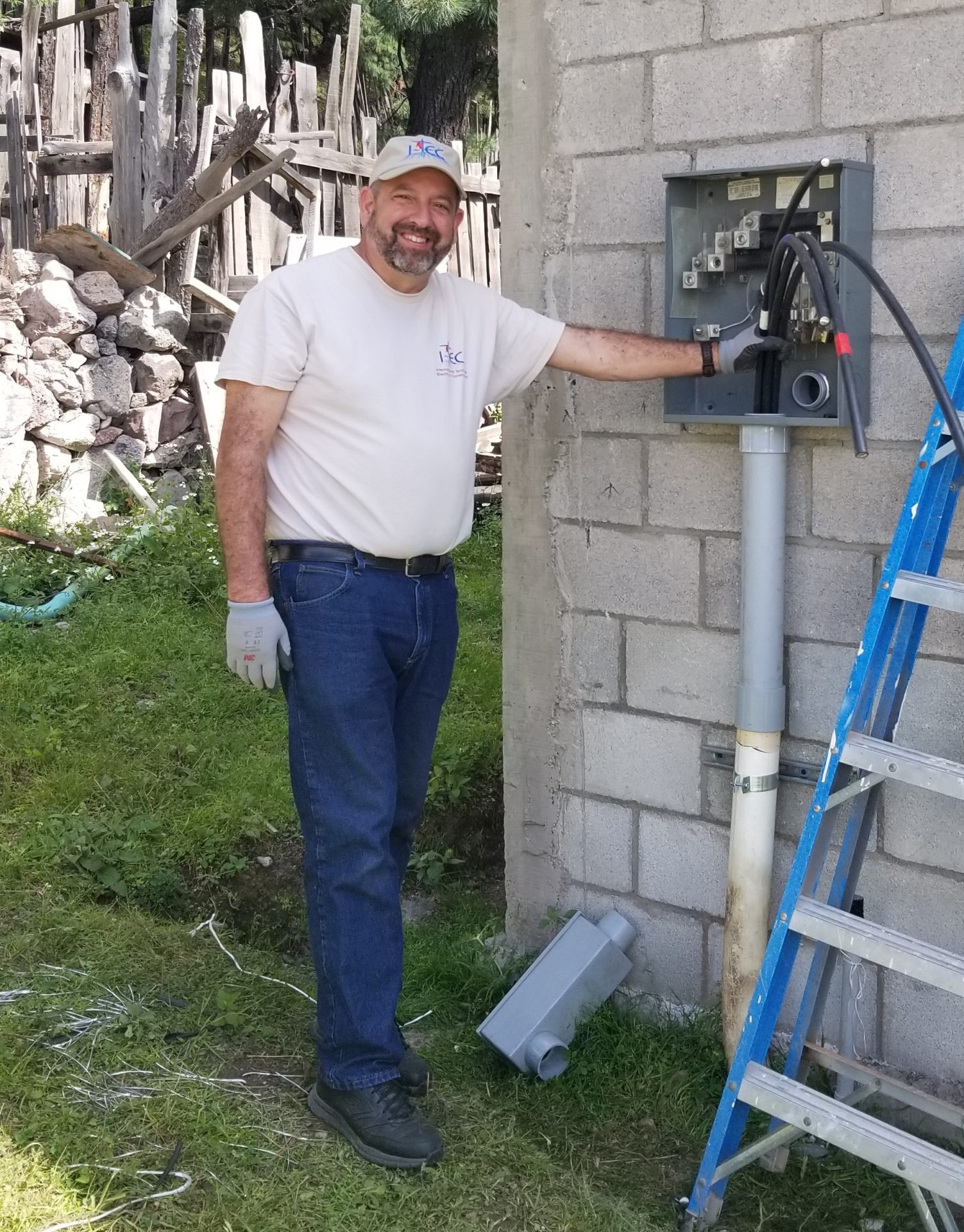 Robert joined the U.S. Air Force after high school and worked in various roles. At the end of his military service, he married Terri and together they were challenged to “leave their comfort zones” and take the Gospel to “unreached” people groups. In 1994, they joined New Tribes Mission and moved to Senegal, West Africa. During their years overseas, Robert was a computer consultant and Terri taught children of missionaries. In 2006 they returned to the United States to work at the NTM Missionary Training Center in Missouri. Since that time Robert has been helping missionaries with their solar electric needs and Terri has been teaching missionary candidates.

After serving 26 years in ministry, they began praying about helping other missionary efforts and joined I-TEC in 2020. Robert brings his years of experience of working in I.T. support and research & development to the I-TEC office in Montoursville. Terri helps out with office projects at I-TEC and does education consulting for various missions.

Robert spends much of his “free” time on his ham radio while Terri tries to keep up with their four grown children.