Each Associate brings skills and experience to the team.  Matt helps as an electrician and with remote system monitoring. 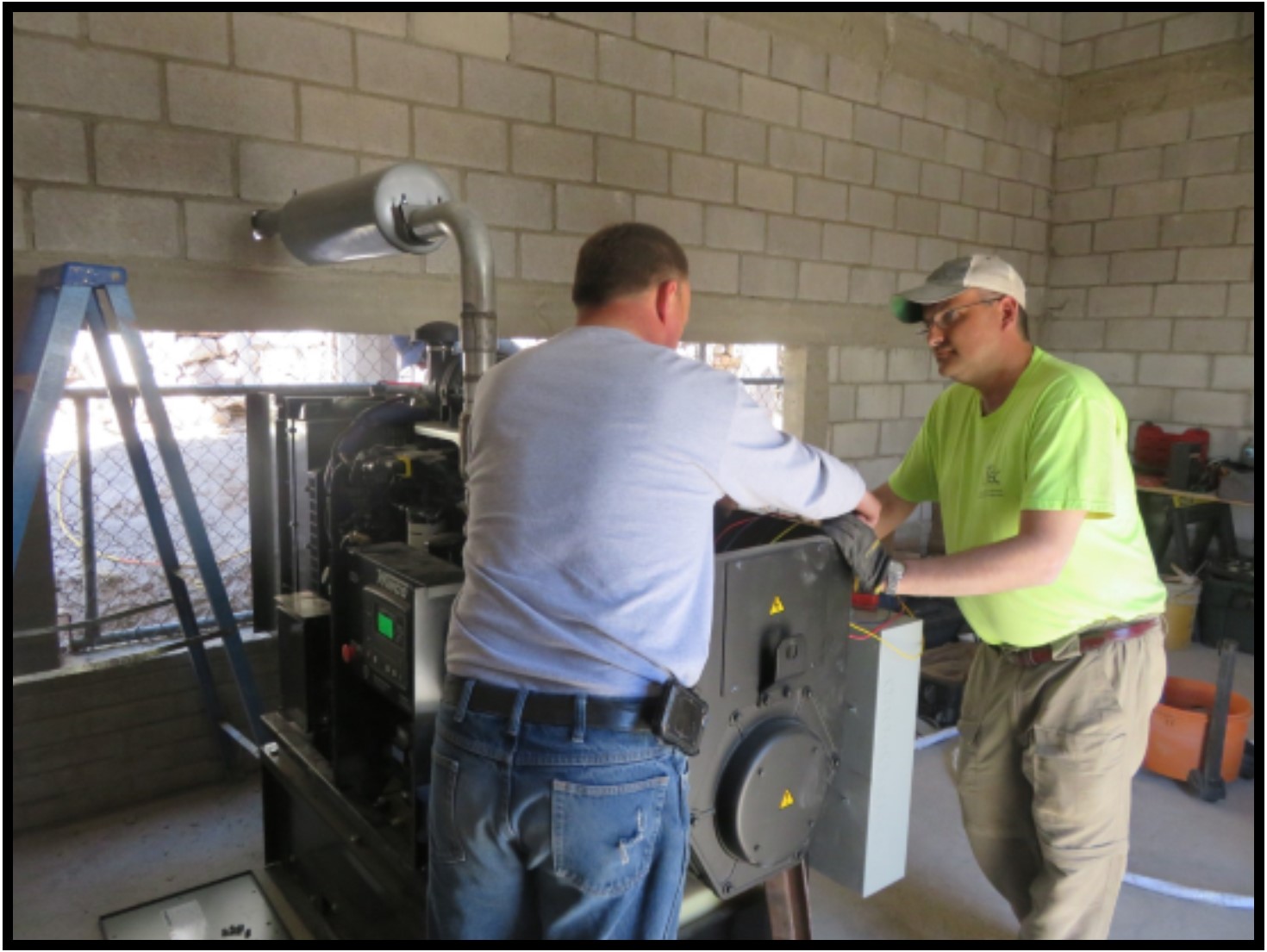 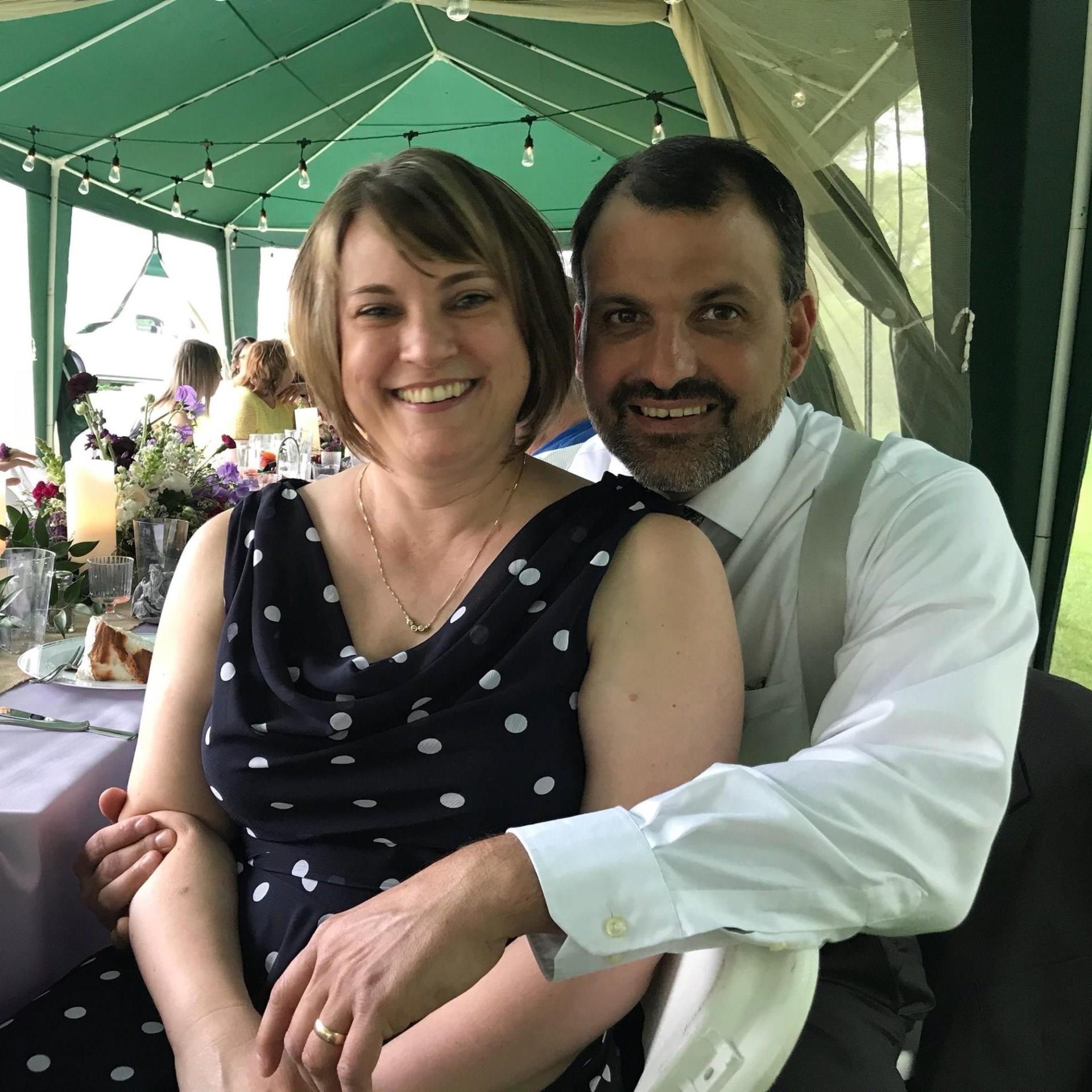 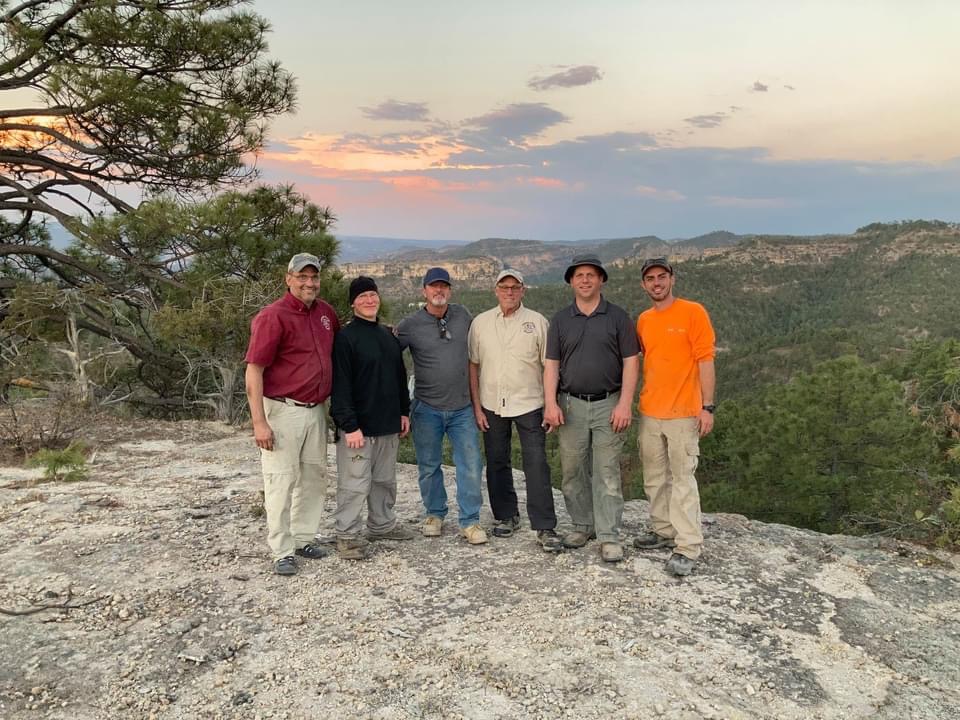 Matt has been involved in the electrical and construction trades for over 35 years in various forms as a journeyman electrician and project manager. After attending Moody Bible Institute, and following completion of his journeyman’s electrical apprenticeship, Matt worked for a a number of years as an electrician before becoming a business owner.

After running his own business for 13 years, Matt became the capital project manager at Elizabethtown College where he still enjoys doing consulting work in addition to his activities with I-TEC.

Matt was saved by the grace of God at the age of 13 and resides in Elizabethtown, PA with his wife Missy. The Aungsts have two children.