Testimony from A Missionary Doctor 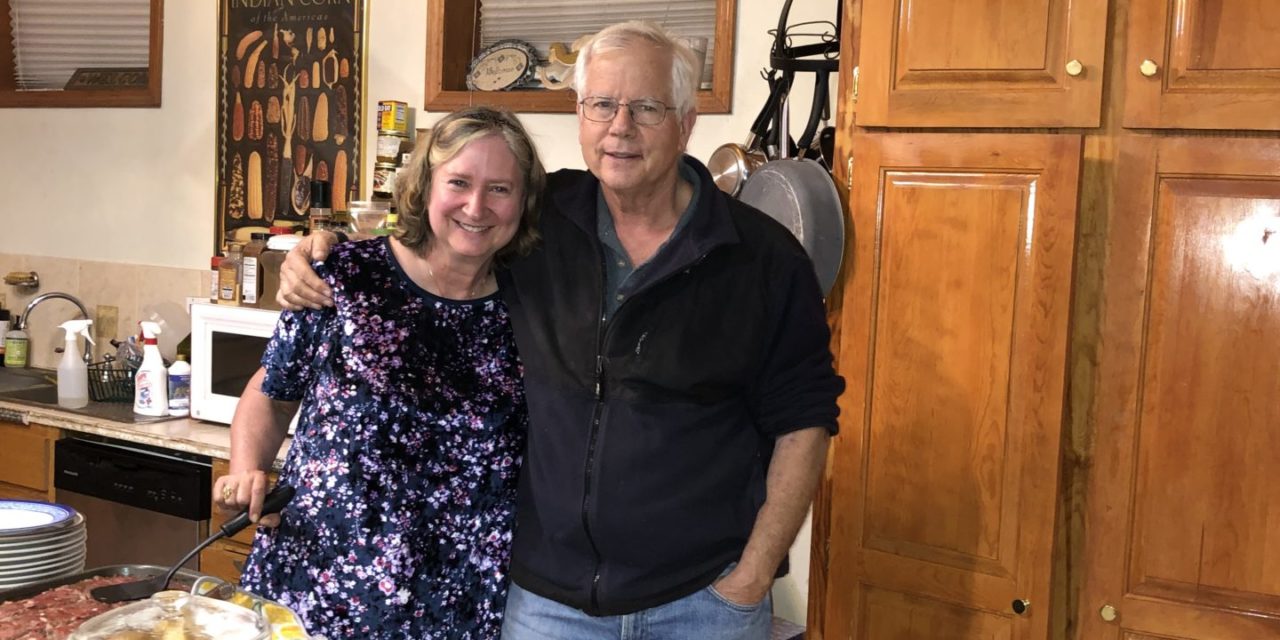 Read Dr. Michael Berkeley’s encouraging testimony of how God has supplied for the electrical needs at Hospital Mision Tarahumara in Mexico:

“You should call I-TEC” said Bill Wright to us during a visit to his office in North Carolina in February 2021. Bill is an electrical engineer specializing in power systems for third wold missions. For months we had been sending him data from the government owned power lines supplying Hospital Mision Tarahumara and the news was not good. The frequent brown-outs, voltage spikes and power outages were damaging expensive medical equipment, and Bill predicted that the situation would only get worse since we are at the end of the line of an already overburdened Mexican electrical grid. Also, the 20 year old electrical distribution system on the hospital campus had numerous deficits that were exacerbating the problem.

I-TEC is a group of Christian electricians headed by Tom Garber who volunteer their services to mission organizations. We called Tom and he “just happened” to be driving through El Paso on his way to California. We immediately brought him to Samachique and he made a two day survey of the electrical system and recommended a major rewiring project, including an eventual transition to solar power.

Walter Madalinski is one of our nurses who is also an electrical engineer. His sending organization, Christian Health Service Corps, raised funds for the electrical project and Samaritan’s Purse donated a new diesel generator to replace our aging and worn generator. Emerson Electric factories in Mexico made substantial donations towards a new solar system. Tom Garber returned in May 2021 with his team of electricians to begin the rewiring of the campus and they returned in September to continue the work.

Ever since hospital construction started in 1998, we have witnessed frequent examples of God’s provision. When a need arises, people appear out of nowhere to offer their “time, talent and treasure” to meet that need. We can’t continue to provide a high level of healthcare without reliable, clean electricity and we are so grateful for this essential upgrade to our hospital. 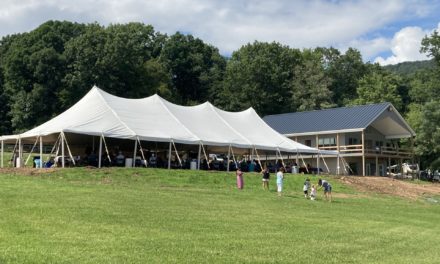 Check out our two new brochures! 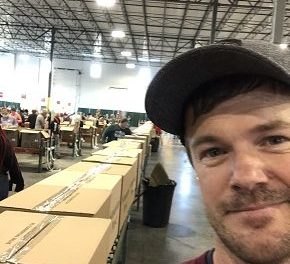 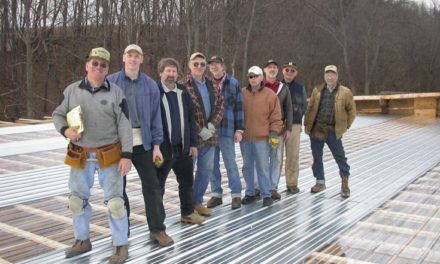 Use Your Skills Today in Missions!