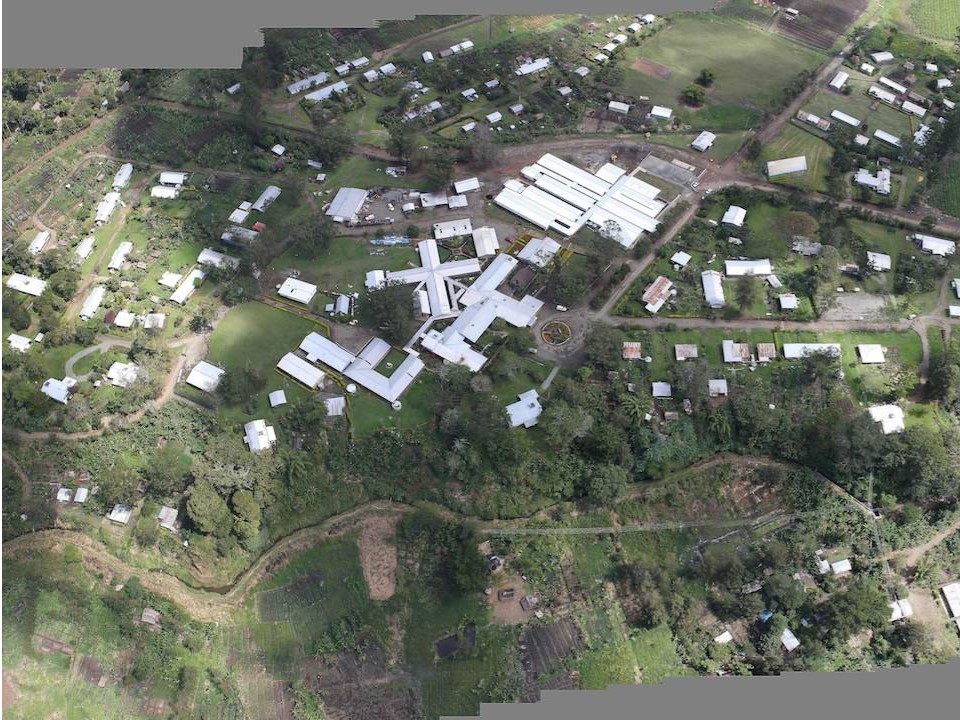 During the months of March, April and May, the Nazarene General Hospital, Jiwaka, finished seven weeks of electrical power line upgrades.  This work was done by I-TEC, a mission organization that does electrical and power line work for other missions.  This was their second work team to come to Kudjip.  The first team came in 2014, at the end of the hydro project, to put in the electrical lines from the new hydro to the switch house.  Plans were made at that time for I-TEC to return and finish the project by upgrading the electrical distribution system to the rest of the station.  Tom Garber and Gene Flewelling oversaw a total of 27 volunteers who were mostly power-linemen, electricians, and ground crew.

The amount of work accomplished was phenomenal.  The three main goals were to move the switch house (transferring all the breakers and transfer switches) into the new back-up generator/switch house, re-conductor the line from the hydro to the new switch house, and to put in a high voltage line down to the new neighborhoods in Jordan Valley.

Other smaller tasks involved installing new feeder lines to four of the neighborhoods on stations.  They also had the time to put the Nazarene elementary and high school on their own power line and run a new line to the lift station.

Besides the work that was done on the electrical upgrade, the I-TEC volunteers were involved in other ways as well.  Many hours were spent working with our PNG electricians and giving them on-the-job training in power line work.  The I-TEC electricians also used their knowledge to get the new laundry dryers working for the hospital and improved the quality of electricity in the dental and surgical areas.  The I-TEC team made an impact on the overall quality of electricity on the station, and especially in the hospital.  We are grateful for their hard work. 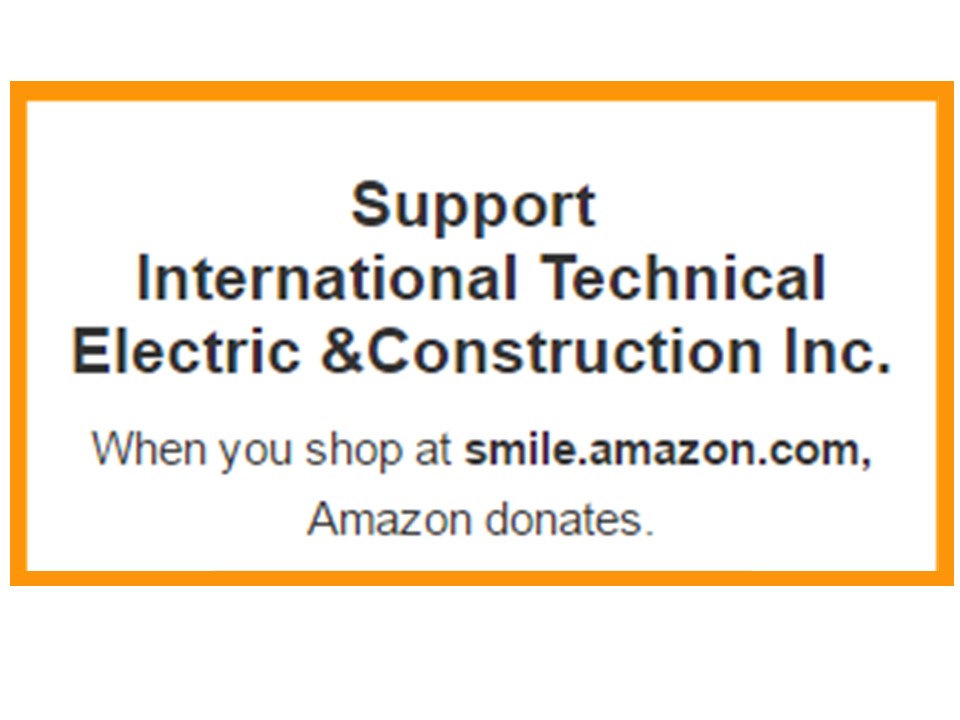 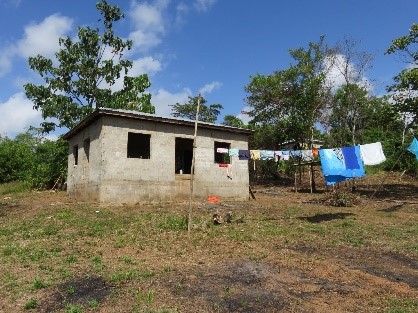 Ever Thought About What It Means To Lack Access To Power? 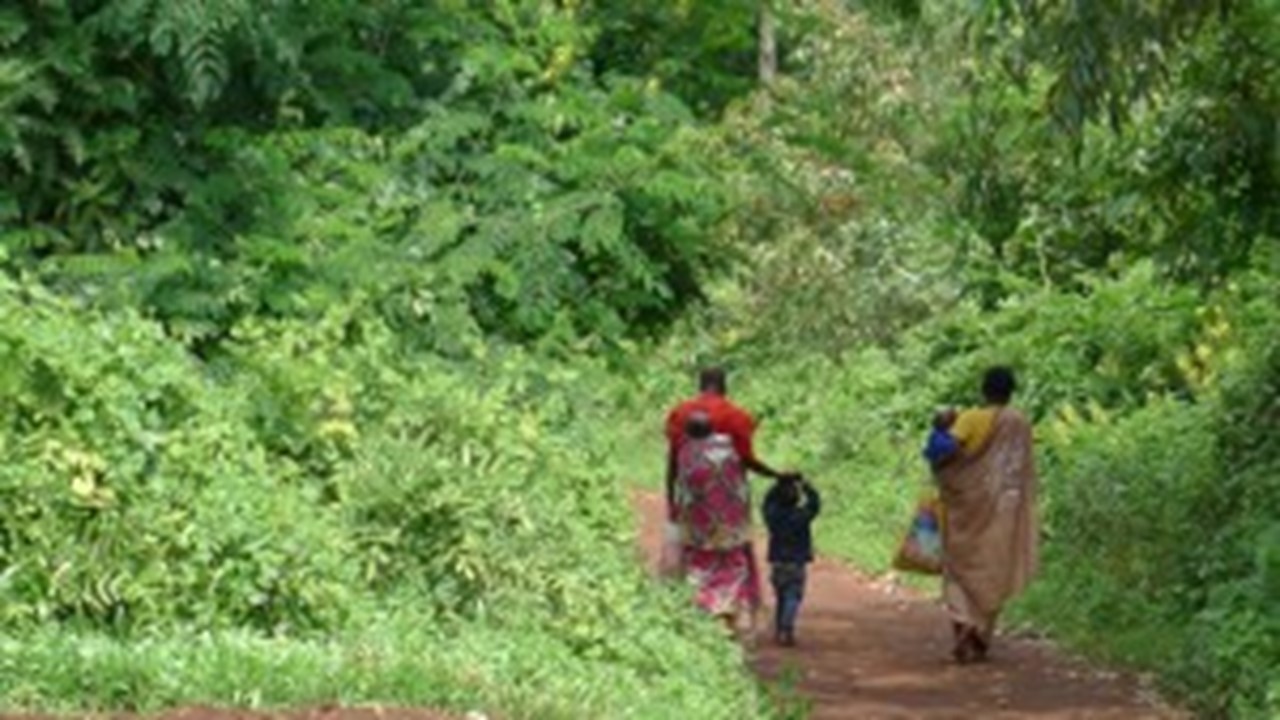 The Power to Heal Video 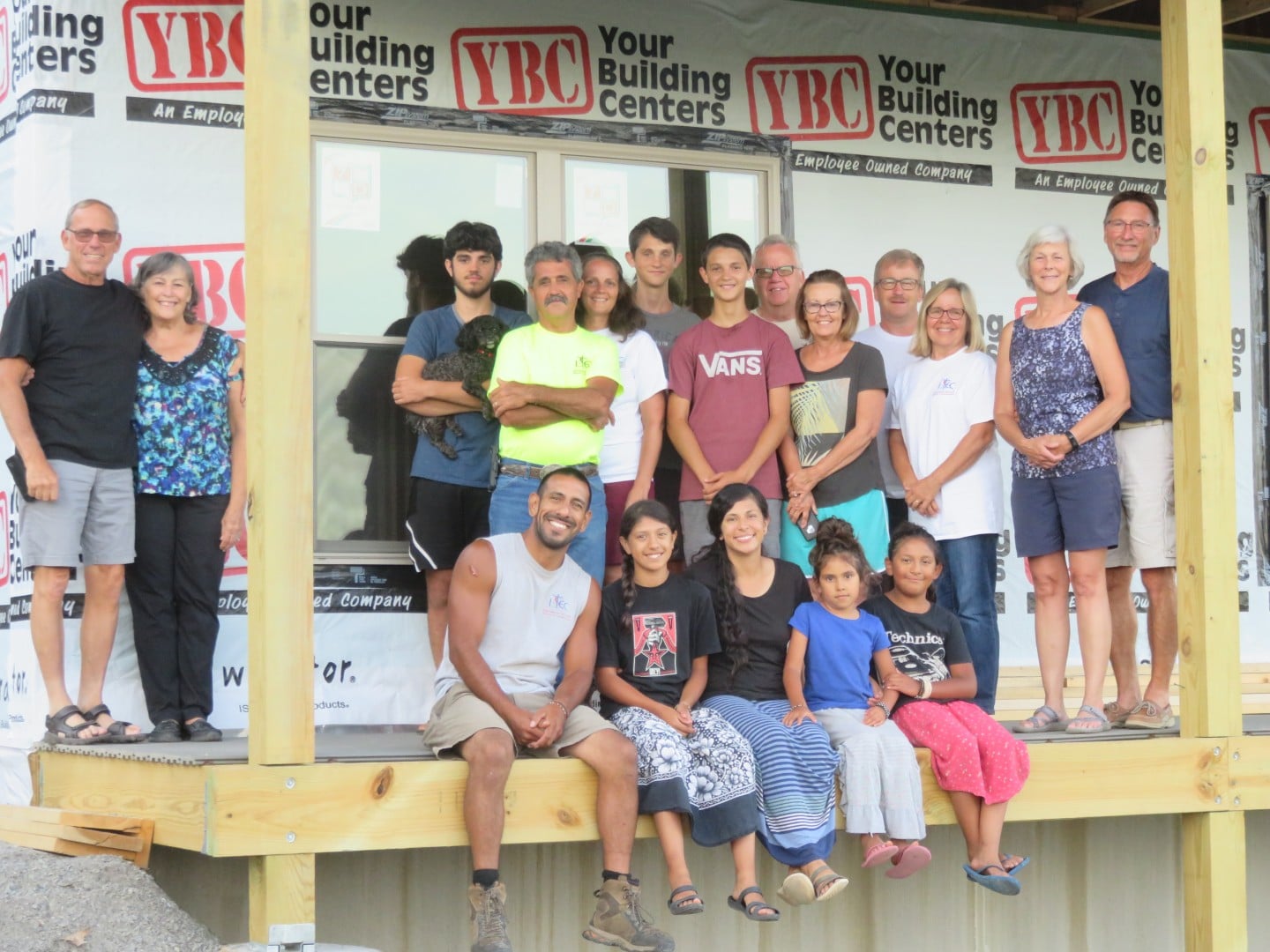